skip to main | skip to sidebar

NICEJAM 2008
aka Niobrara Ice Jam [festival] 2008
aka the first, biggest, best [only] ice climbing festival in Nebraska happening January 25, 26, & 27, 2008 at Simmons Cliff (http://www.nicejam.net/) approximately 20 miles east of the Valentine, Nebraska on the highly (180 feet) elevated south bank of the Niobrara River. That was Nebraska, not Alaska for you doubters. Ya, this is really somethin for a state known for cornfield depictions of desperate alpine skiers. If you climb ice at all, you need to come to this festival. Yucca Dune's got the details at 888-996-9292. NICEJAM. Dune it!
Posted by Yucca Dune at 8:46 PM No comments:

Brad Colerick - Back to Valentine March 3 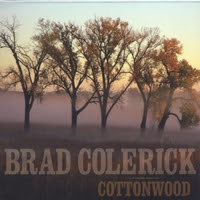 The trails of balladry wind throughout the Sandhills: You'd not be surprised, on a March night - tilting toward wistful recollects rising from the river-plane of Valentine - chasing the ghosts of strings ringing from Brad's fingers touching off the melodies of his time...

A piece of our time too ........
7 PM at Yucca Dune. $5 at door with a portion of the proceeds going to support child abuse services at the Heart City Child Advocacy Center in Valentine.

Brad's brand of music? Read the critics' comments.
Posted by Yucca Dune at 10:54 AM No comments: 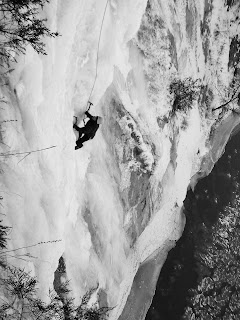 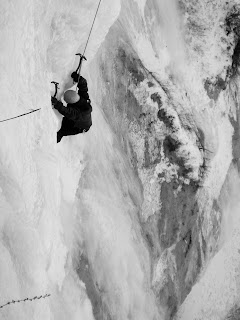 The river cliffs and chilly air west of Smith Falls echoed with “Take rope!”, “Climbing!”, and “On belay!” on Monday and Tuesday of last week as climbers from Kansas, New Jersey, and Colorado converged on the world class ice of the Niobrara. These 180 foot cliffs are deeply encased from top-to-river in pristine Sandhills groundwater that seeps continuously from the top of the Ogalala formation, exposed just below the topsoil by the precipice. Cold weather and the north-facing shade of the wall promotes steady development of the ice formations from early November through March. The ice cliffs have been steadily gaining notoriety and appreciation for their extreme exposure, significant sustained height, and easy access. The spectacular cliff system is located on Lee Simmon’s Niobrara River Ranch, 20 miles east of Valentine. Lee requires climbers to complete a liability release prior to climbing and rents luxury log home accommodations at off-season rates to encourage the activity. Simmons collaborates with Yucca Dune to promote the activity, and plans to offer a ice climbing rendezvous in future years to bring additional tourism traffic to the county through the winter months. A non-climbing face in the crowd was Nebraska’s Tourism Director, Christian Hornbaker, who brought a professional photographer to capture the activity on film. For more information about ice climbing, contact Yucca Dune at 376-3330 (www.yuccadune.com) or Niobrara River Ranch at niobrarariverranch.com.
Posted by Yucca Dune at 8:25 PM No comments: 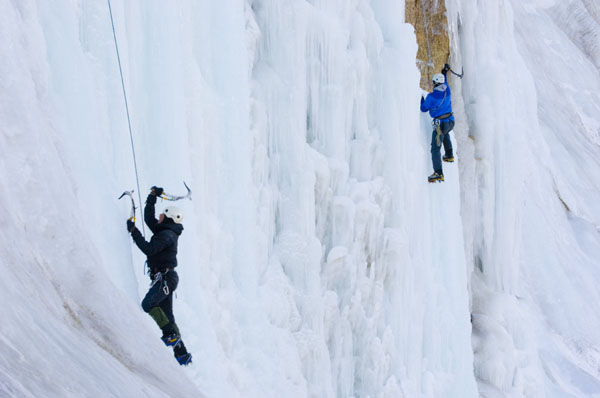 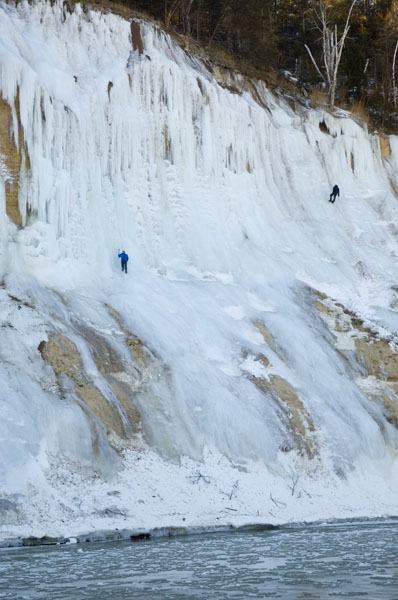